It feels nice to receive letter from one of the most expensive company in world and all the way from the State.

Google is well know not only for its search engine but also lots of others unique and innovative ventures. Google Earth is one of my favourite apps. Another is this Blogspot which is powered by Google. The latest is the glass tech car. It was in the news yesterday. It is a driverless car where the driver literally is relegated to become a mere passenger. The car drives itself.

Google stock price used to trade at around USD1,000 per unit. Yes. Slightly above a thousand USD for a unit. Share split 1 for 2 on 03.4.2014 and now the stock is traded at a more affordable price around USD 526 per unit. There are 674 million outstanding shares. Market capitalisation is USD 355 billion or RM 1,065 billion. And, this is just one company. To put thing into perspective, our entire KLSE market capitalisation is RM 1,745 billion as of today. 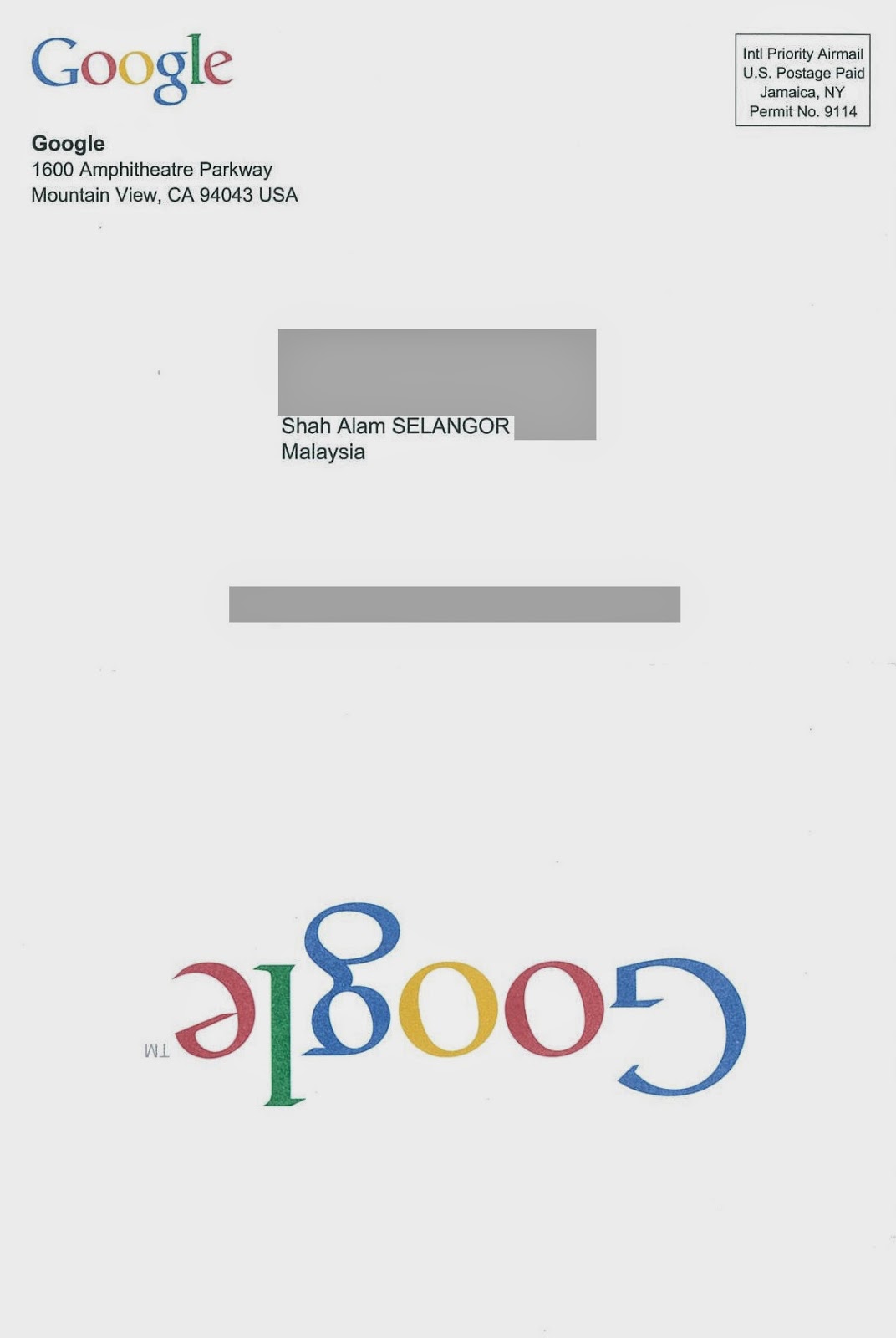 If you have been to Google office, you will be awed by it. Look at some of the photos below. 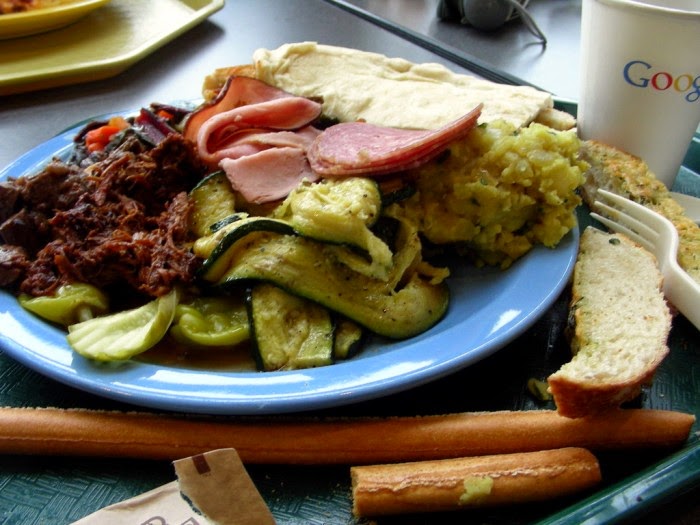 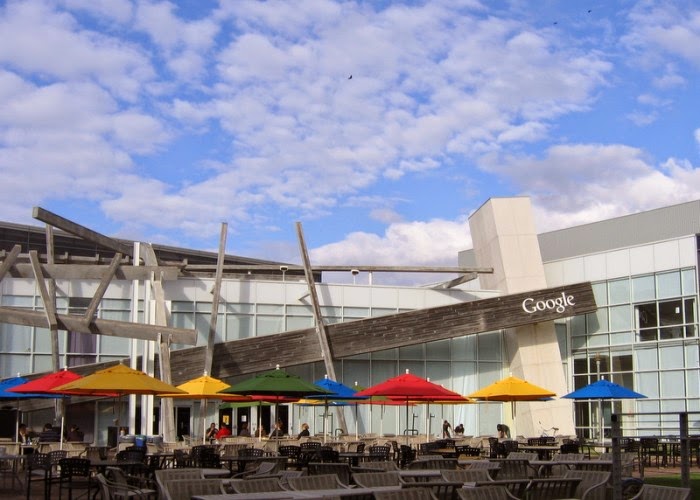 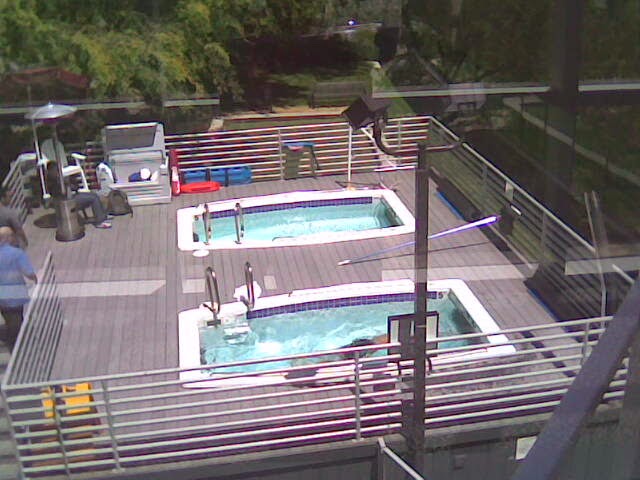 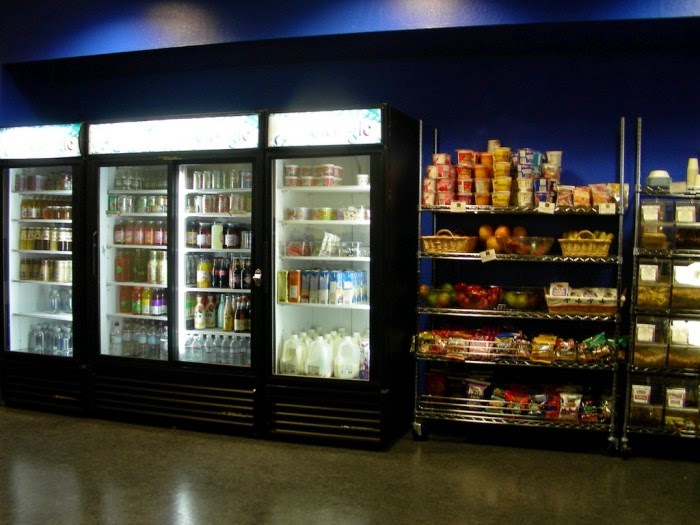 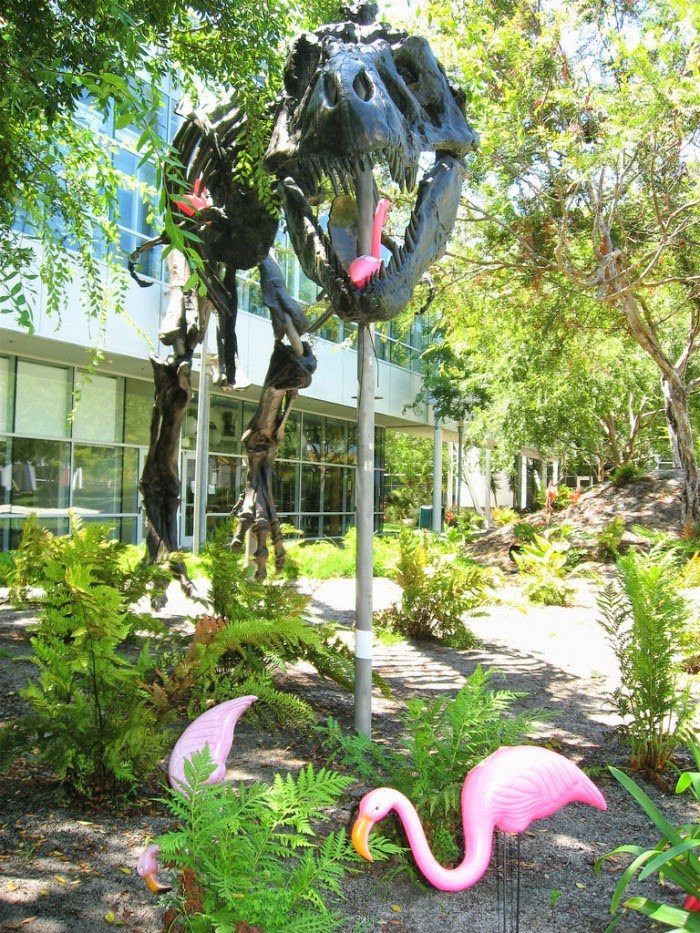 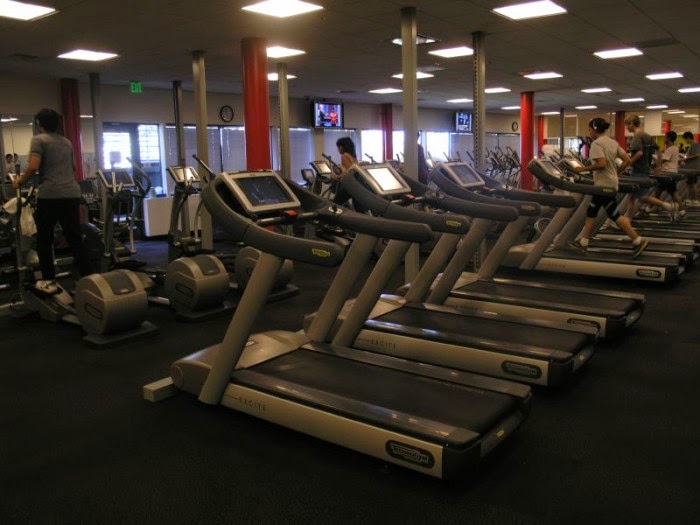 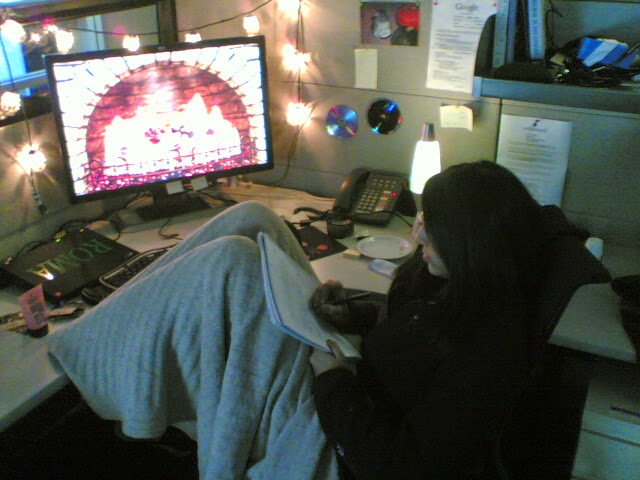 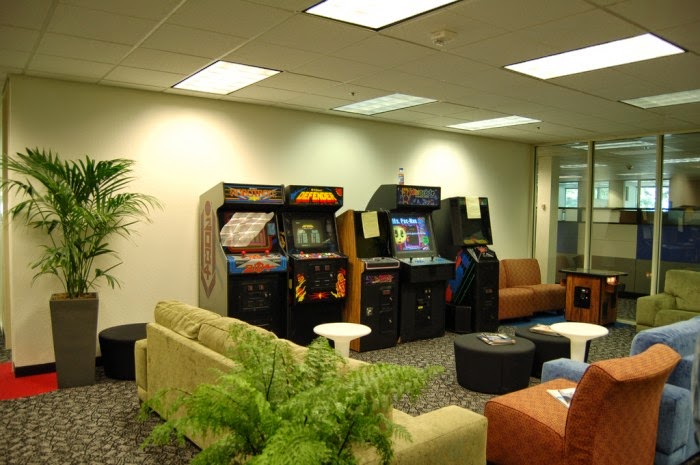 
If you are a boss yourself, it is better not to let your staffs know that there is such a heaven for workplace.


"Googleplex" is a portmanteau of Google and complex and a reference to googolplex which means 10(10100) , or 10googol where googol =

.... a very big number, signify itself a giant company. It is definitely one, no question about it.