Candy Crush get crushed during Wall Street debut on 26.3.2014

Let's take a rest and talk about something else. Don't always just talk about our little small boy KLSE. Look outside once awhile for some refreshment and some fresh air.

I think almost everyone with smartphone could be familiar with Candy Crush game. It is such an addictive game. It can be quite tiring playing the game without yourself knowing it at first. But it is good to kill time especially when you are stuck in airport due to flight delay. My wife is very good at it. She had completed the whole game and is awaiting for them to create new levels. The last level is 365, just to let you know if you haven't reach there yet. 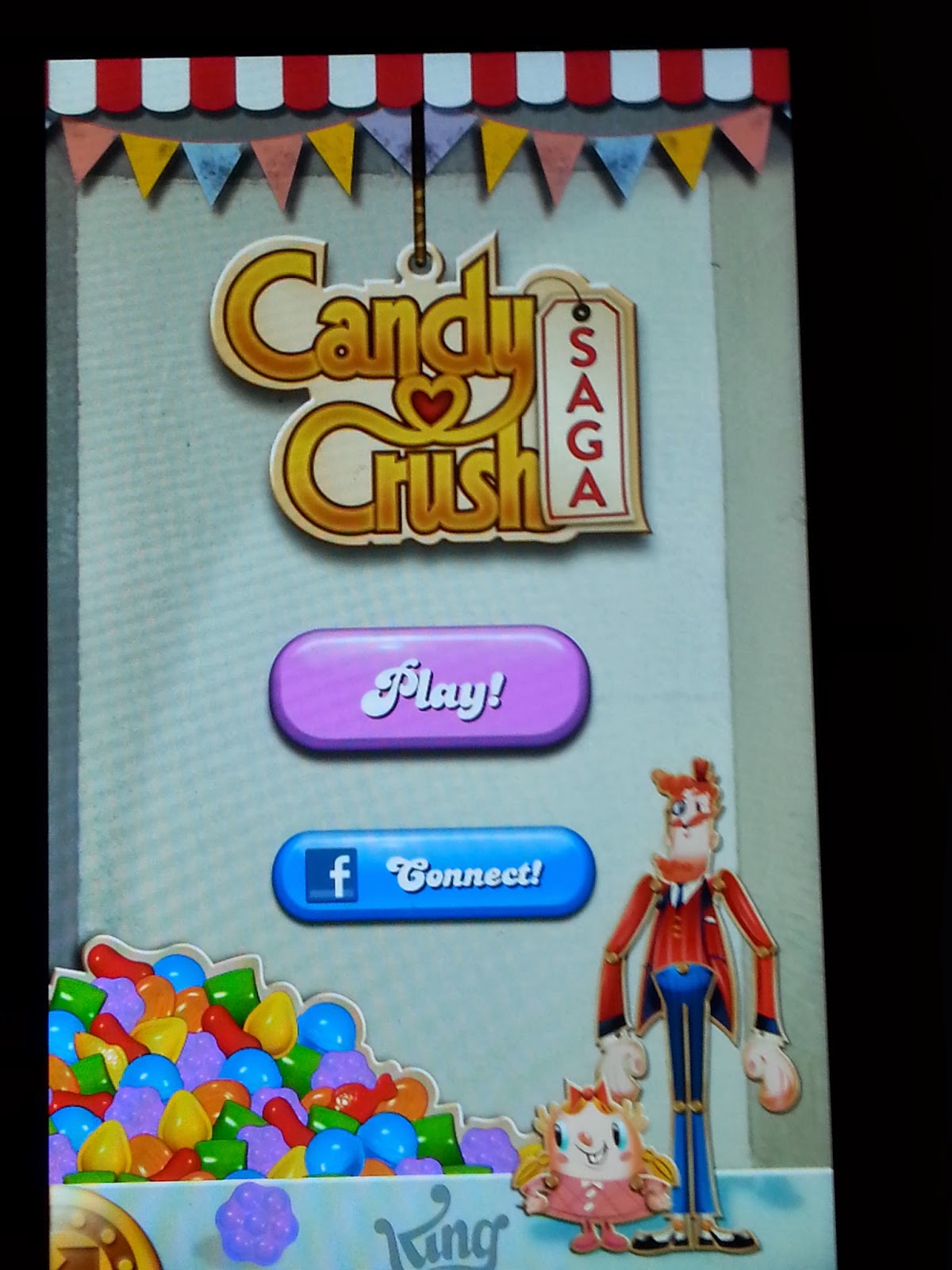 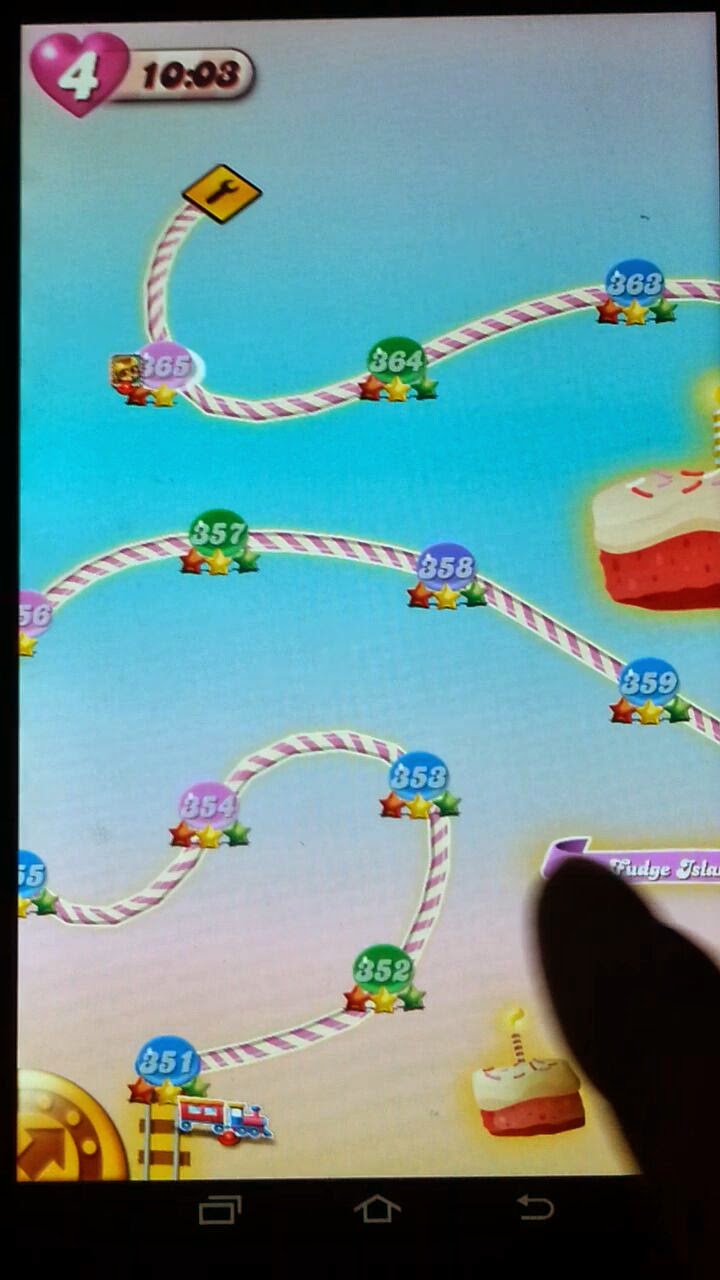 The company that owns the game, King, was listed in Wall Street on 26.3.2014. But apparently did not get a good showing during the first day of listing. Yesterday I heard news saying that the game drew a revenue of USD800mil ! It is just amazing. America is really an amazing consumer market. 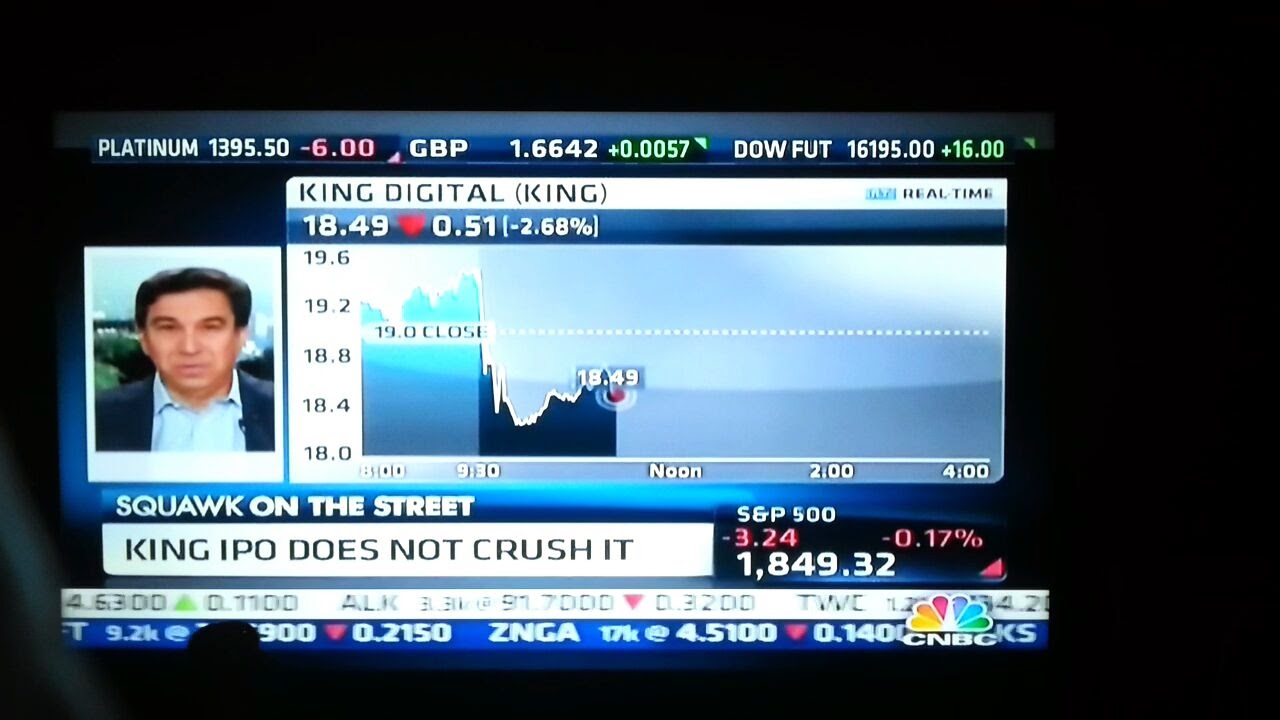 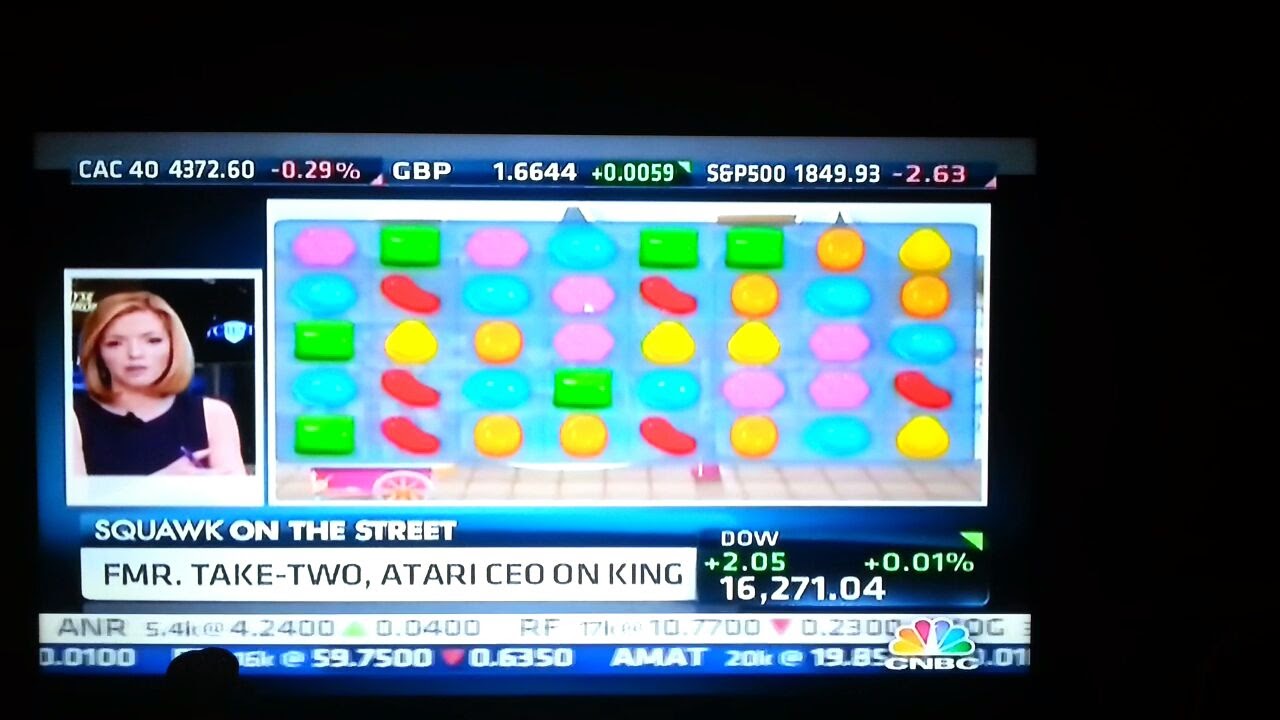 Some on-line news reports below. 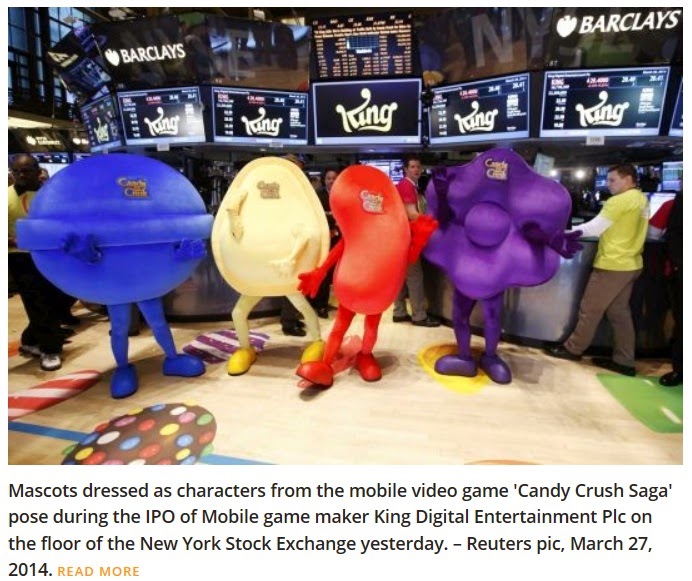 
King Digital, maker of the wildly popular Candy Crush video game, got a sour welcome on Wall Street yesterday as shares tumbled some 15% in their first trading day.

King's initial public offering (IPO) raised US$500 million (RM1.6 billion) from the sale of 22.2 million shares, as the British company sought to capitalize on the popularity of Candy Crush Saga, which boasts some 97 million players worldwide.

The shares trading under the symbol "KING" opened lower than the offering price of US$22.50, and ended the session on the New York Stock Exchange with a loss of 15.56% at US$19.00. The slump gives King a market value of US$5.98 billion, below the optimistic estimate of US$7.6 billion.

"This is not a surprise," said Trip Chowdhry, analyst at Global Equities Research, who said King was seeking to cash in on a fad. "This company is going to be the next Zynga unless they do something very different," Chowdhry said, referring to the troubled social games maker. "The investors who went today or yesterday were investors that bought the stocks when Candy Crush was at peak. This is a peak, the only way they can go from here is down."

The business makes money from players buying hints and other help to aid their climb through some 500 levels of the Tetris-like game. But some analysts have questioned King's staying power on the back of a game whose popularity could wane over time as users tire of it.

The company's follow-up games have not attained the same level of popularity. IHS mobile analyst Jack Kent said the success of Candy Crush has made the company the leader in mobile games, but added that "Candy Crush Saga will not remain a permanent cash cow and King must prove it can repeat this success with new titles."

The company says its games, which also include Farm Heroes and Pet Rescue, are installed on 600 million mobile devices, and played over 1.4 billion times a day – more than one billion alone for Candy Crush.

Profits in the fourth quarter reached US$159 million. The King IPO comes amid a sharp uptick in new companies entering the market. The US IPO count stood at 46 through March 11, the highest level for this time of year since 2007, according to Dealogic. King's arrival comes as investors are keen to buy into the next rising technology star but are wary of young companies being overvalued, especially in the world of games where popularity can be fleeting. Some analysts also fear that the rush of IPOs may signal an overvalued market similar to the tech bubble that burst in the early 2000s.
Zynga, creator of the once-mighty "FarmVille" game, lost 40% of its value after entering the market in December 2011 with a valuation of US$7 billion.

King said in a securities filing that it believes it has a "repeatable and scalable game development process that is unparallelled in our industry."

"A key principle for King is that no individual game session should take more than a few minutes," King Digital chief executive Riccardo Zacconi said in the filing. "We call it bitesize brilliance – the perfect way to spend three minutes of free time." King said the proceeds from the IPO would go for "general corporate purposes," possibly including acquisitions. – AFP, March 27, 2014


King Digital Entertainment (KING): The Candy Crush Saga game maker began trading on the NYSE this morning and as the name of it's hit game suggests, the stock got crushed. Shares were down by as much as 12% early in trading. Prior to this flop of a debut cynics had been comparing King to Zynga (ZNGA). At this point King investors should be so lucky.