I swear will never touch this stock again

Today I had my regular golf outing with my regular golf buddies. One of them, J, was not his usual self of the talkative type which we all so used to. Without need for me to guess further, it must be something to do with stock market. But I didn't crack the topic until I noticed he was about to warm up for the topic. I try not to rub salt onto the wound. I know that all of them had played the much talked about stock in town. Yes. Datasonic. My favourite old flame story. 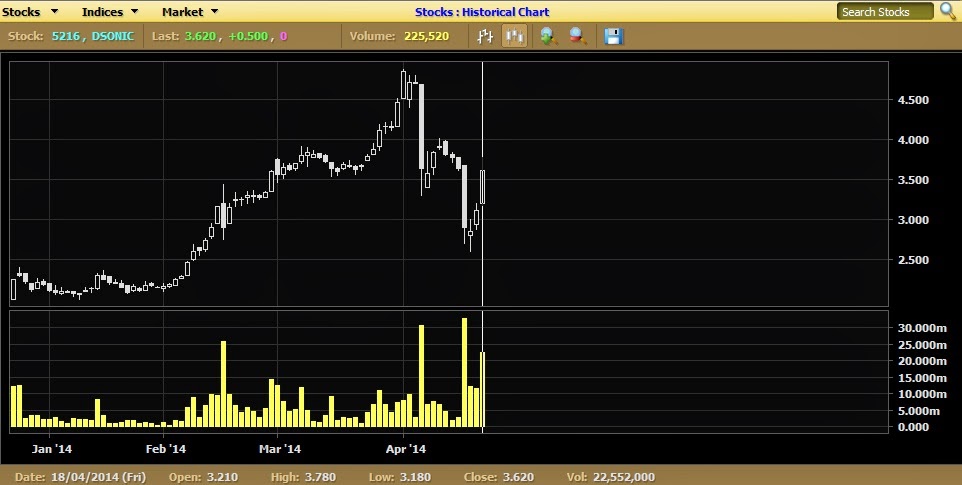 "I swear will never touch this stock again !" was his immediate response the moment I touched on the topic. Apparently he had sold all his stocks when the share price hit the second limit down on the 15.4.2014. What added to the pain was that he had bought again when the share price hit limit down for the first time on 04.04.2014. But when the 2nd limit down came, he panicked and sold everything. He held quite substantial amount of shares before this. I realised that he was quite badly hit.


On the other hand, M who is quite a conservative investor has only invested 10,000 shares. He had sold half of his holdings. In fact, M did called me to solicit my advice whether to sell or keep. I told him that if he is not in need of those money then just do nothing for the time being. I supposed he only took 50% of my advice.

The whole datasonic saga had prompted me to think whether the general behaviour of investors are alike. Does it matters whether you are a wealthy businessman, savvy investor, conservation investor or simply a retail player, are they all have the same behaviour when confronting such an incident in stock market? My friends case tells me they are.

So, if you have sold your stock before it re-bounced during the last 2 days, perhaps you ought to ask yourself these questions:-

i) "Will I sell the stock if the stock is only constitute 20% of my total portfolio?"

ii) "If I stand firm to my original belief that the company's fundamental has not changed despite all the rumours, will I still sell?"

iii) "Have I been influenced by the rumours?"

iv) "Will I sell if I have bought this stock much earlier at much lower price?"

I have no specific answer for you to the above questions simply because each of us have different investment strategy and plan as well as tolerance profile. For example, some may think 20% profit is hell of a big thing while some may think 50% profit is nothing. Some look for short term and some look for long term. Some can take 30% correction and some could not even take 10% correction. Some have limited fund to invest and some have big portfolio to spread over. As for me, i have not sell but bought-in additional approx. 20% units at around RM3.70 on 07.04.2014, the next trading day after the first limit down on 04.04.2014.

Food for thought. Is the strategy of sell now and buy back later when price is lower is a good strategy? But how many of us can attest that one could confidently buy when the share price dropped lower? How low is lower will always a question in our mind, don't you agree? Chances are, most of us will have difficulty to decide when to buy back until we missed the re-bounce. But one thing for sure, most of us will confidently just buy when the price went higher.


I made the following comment a month ago and I should reproduced here to remind ourselves - Now my fear is that the new found magic stock has gives the false sense to those new in the market to think that it is so easy to make money in the stock market in quick time. One the other hand, there are people whom have invested for long term, only able to reap the fruit because of their persistent patience and perseverance. 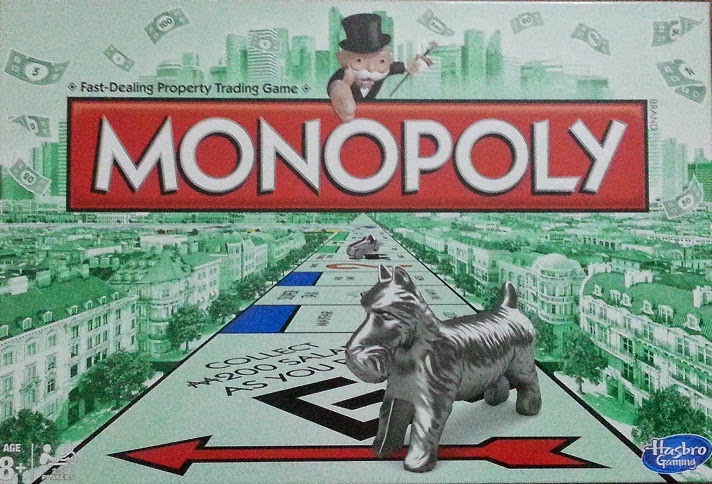 In a filing to Bursa Malaysia, Datasonic said the first job, worth RM72 million, was for the supply of four million new raw MyKad to the National Registration Department (NRD) for a period of six months from January 1 to June 30, 2014.

Datasonic's second contract was for the supply of additional 10 million new raw MyKad together with 10 million consumables to the NRD, a job worth RM220.20 million for a period of two years from July 1,2014 to June 30, 2016.


Datasonic said the contract were expected to contribute positively towards the future earnings and net assets per share of the group for the financial year ending March 31, 2015. – Bernama